Humboldt, W. V. (1992). From introduction to his translation of Agamemnon

Humboldt, W. V. (1992). From introduction to his translation of agamemnon. Theories of Translation: An Anthology of Essays from Dryden to Derrida, 55-59. Translated by Sharon Sloan 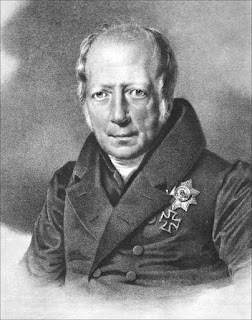 Extracts of the main points By Ahmad Al-Khatib

P.55
- This work (Aeschylus's Agamemnon) is untranslatable in a way different from other works of great originality.

- Experience and research show that no word in one language is completely equivalent to a word in another, apart from those expression designated purely to physical objects.

- In this respect, languages are synonymic; each language expresses a concept somewhat differently, placing the nuance in each instance one step higher or lower on the ladder of perceptions.

- A word is more than just the sign for a concept, for the concept could not come into existence, let alone be grasped, without the word; the indeterminate force of a thought forms itself into a word just as soft clouds form out of a clear blue sky.

- The word has its own individual nature with its own specific character and specific shape, with its own power to affect the spirit, and that it is not without the ability to recreate itself.

P.56
- To pronounce a word already presupposes the certainty of its being understood.

- It can be argued that the more translation strives toward fidelity, the more it ultimately deviates from the original, for in attempting to imitate refined nuances and avoid simple generalities, it can, in fact, only provide new and different nuances.

- Yet, this should not deter us from translating. On the contrary, translation, especially poetic translation, is one of the most necessary tasks of any literature, partly because it directs those who do not know another language to forms of art and human experience that would otherwise have remained totally unknown, but above all because it increases the expressivity and depth of meaning on one's own language.

P.57
- Translation enriches the language and the nation translated for. An example is drawn from how the German Language has profited since it began imitating the Greek meter.
- If, however, translation is to give the language and spirit of a nation that which it does not possess or posses in another form, then the first requirement is always fidelity. This fidelity must direct itself to the true character of the original.
- Every good translation should grow out of a simple and modest love of the original and the study that this love implies— and to which the translation always returns.

- If the translator writes the way the author of the original would have written in the language of the translator, then all translations and whatever benefits translation may bring to a language and a nation are destroyed. 'he draws an example of how the French through translating the Greeks and the Romans into French style, neither the spirit of antiquity nor even an understanding of that spirit has permeated the French nation.

Humboldt comments on his own translation of Agamemnon:

- In my own work, I have tried to approach the simplicity and fidelity just as described.

- With each revision, I have strived to remove more of what was not plainly stated in the text… so as not to produce a false coloring and a different tone.

- I have tried to guard against un-Germanness and obscurity…and not make unjust requirements that might preclude gaining other, higher assets.

- A translation cannot and should not be a commentary.

- A translation should not contain ambiguities caused by insufficient understanding of the language and awkward formulations.

- A translator should not arbitrarily introduce clarity that misrepresents the character of the text.

- The translator should immerse himself into the mood of the poet, into his time, into the characters he puts on the stage, then the obscurity gradually fades and is replaced by an intense clarity. 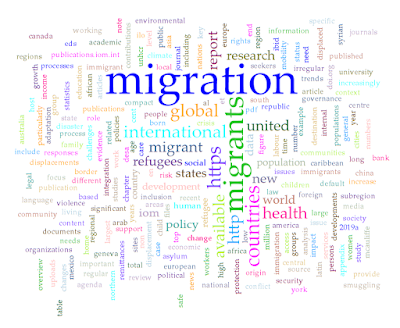